Inspiring the leaders of today

An ambassador is someone who works to represent or promote a certain activity. As CC-IUCN Youth Ambassadors, Caroline, Sam and I got the chance to represent Canadian youth at the World Conservation Congress.  But there are many nature ambassadors in this world that often go unnoticed. Let’s recognize some special Ocean Ambassadors… the surf bums.

Surfers don’t just rock wet suits and say “hang-ten”. To catch a gnarly wave, a surfer has to interpret the waves and weather conditions. One day you’ll be surfing five foot bombers and the next day the water will be as flat as a lake. When I was in Waimea Bay, Hawaii in September, the ocean was flat and surfer-free. Come February, surfers will be shredding giant waves up to 35 feet!

When my friend Katie and I tried out our surfing legs in Tofino last weekend, we were lucky to have some “surf ambassadors” along to help us understand the ocean . The guys would check the beaches in the morning and see where the best waves were. Seasoned surfers have spent enough time in the ocean, that they understand the currents, tides and wave patterns really well. They check surf reports and swell direction to have a better handle on the unpredictable big blue sea, before hitting the waves. You don’t understand the true beauty and extreme power of the ocean until you are being tossed around in it!

By spending so much time on the coast, surfers are often the first to notice if the water becomes polluted or the beaches become littered with marine debris.And when you love a place and use it often, you’re more likely to fight for it’s protection. The surfing community isn’t just noticing changing coastlines, they’re also taking action to save the waves!

The Surfrider Foundation believes that the ocean, beaches and waves belong to all of us, so it is our job to protect them. They recognise that our oceans are increasingly threatened by pollution, offshore development and climate change, so they are doing everything they can to save the sea! They run programs to organise regular beach clean-ups, promote Ocean Friendly Gardens and test coastal water quality.

Save the Waves is another group working to protect the oceans. We’ve all heard of Marine Protected Areas, but check this out -> This organisation is designating World Surfing Reserves to protect surf zones as key environmental, economic and cultural areas.  They believe surfing provides a long-term vehicle for costal conservation.

Nature is unpredictable, but there are some expert interpreters that love the uncertainty of the great outdoors. Surfers understand and value the ocean as a place worth protecting because it is their playground and their aquatic home.

So what do you love? What would you fight to protect? What are you an ambassador for? 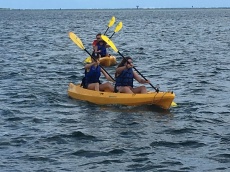 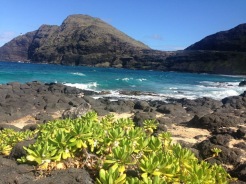 Green sea turtle off the pier in Waikiki 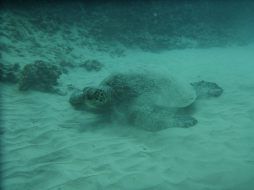 Green sea turtle sleeping at a reef near Waikiki 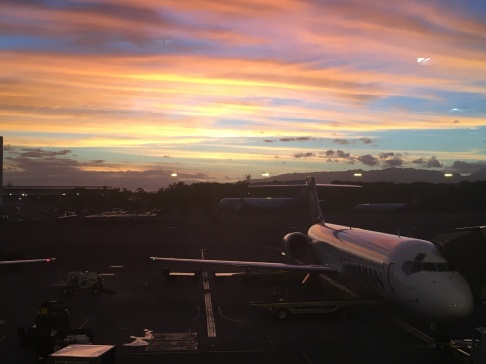 A spirit bear in the Exhibit hall?

A cloudy sunset off the coast of Gaspésie. Credit Samantha McBeth 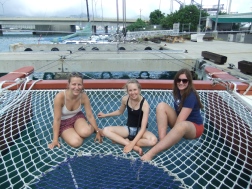 The Polynesian Voyaging Society let us visit one of their canoes 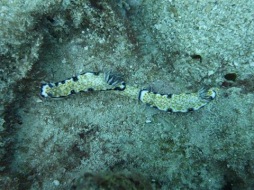 A pair of nudibranch 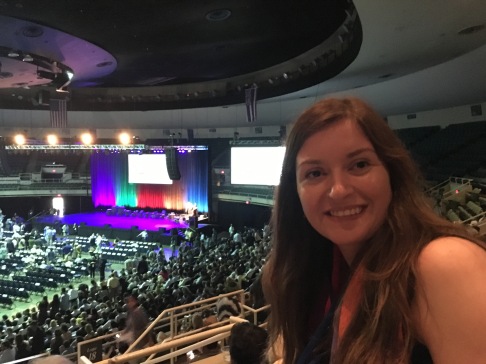 Opening ceremony of the WCC

The social media and the plastic debris fround on the beach

Hotels all around Honolulu 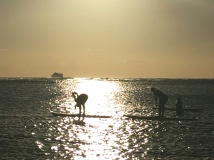 Butts in the air

The trends in Conservation 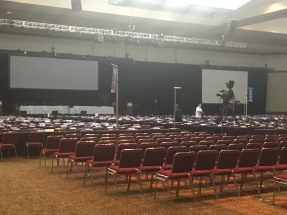 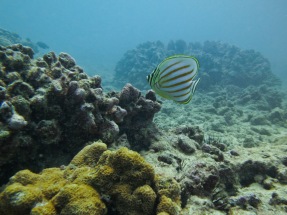 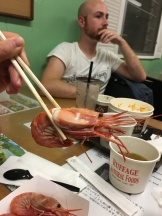 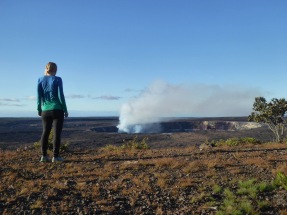 Shailyn running along a volcanoe crater

We loose it at the sight of a turtle

Rama the elephant painted the background.

Voting Motions at the Members Assembly

A fogbow on the Labrador Sea, near the coast of Nunatsiavut. Credit Samantha McBeth