Inspiring the leaders of today

How amazing would it be if everyone treated conservation like a competition? The competitors are human beings and the stadium is planet earth.

On a personal level, an individual would gain an advantage by using reusable coffee mugs, biking to work and advocating for species-at-risk.

On an international level, countries would have teams composed of scientists, youth, elders, business executives, indigenous leaders and government representatives. Countries would take the lead by transitioning from fossil fuel reliance to renewable energy, creating the largest protected areas and incentivizing sustainable development . Traditional status rankings such as the highest GDP wouldn’t count in this global game.

The US Secretary of the Interior, Sally Jewell, inspired my reflections about “competing” for lofty conservation goals during her speech at the IUCN World Conservation Congress Opening Ceremony today. Among other intriguing comments, she proudly proclaimed that the United States is now home to the world’s largest marine protected area, Papahānaumokuākea Marine National Monument. Then, in a sportsman-like fashion, Jewell explained that she doesn’t want the United States to have the largest marine protected area for long! She’s actually encouraged other countries to steal the title…

I’d like to propose a few of my favorite Canadian waterways to take the title of largest MPA:

How about the Strait of Georgia, home to dynamic kelp forests, threatened sea otters and endangered Southern Resident killer whales?

Or maybe the Hudson Bay,  to ensure the survival of beautiful beluga whales, narwhals, polar bears and hundreds of other species that call this changing area home?

Landcaster Sound could also be a fitting waterway. This would protect the traditional territory of Inuit living in the Baffin region of the Canadian Arctic!

As a whole, we need to make environmental accomplishments, such as the creation of Marine Protected Areas, something to be proud of. We should celebrate our conservation successes as much as winning Olympic Gold medals or landing a trade deal! Conservationists are competing to protect the environment from further harm, before it’s too late. With worldwide pressure to create ambitious conservation goals, we will all be driven to do more. The only difference is that in the conservation competition, there are no losers. We will all win the prize of a healthier world.

What marine area do you want Team Conservation Canada to fight for next? Feel free to send me a message or comment below.

One thought on “Competing for a Healthier World”

A pair of nudibranch 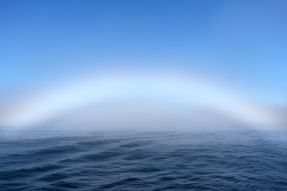 A fogbow on the Labrador Sea, near the coast of Nunatsiavut. Credit Samantha McBeth

Green sea turtle off the pier in Waikiki 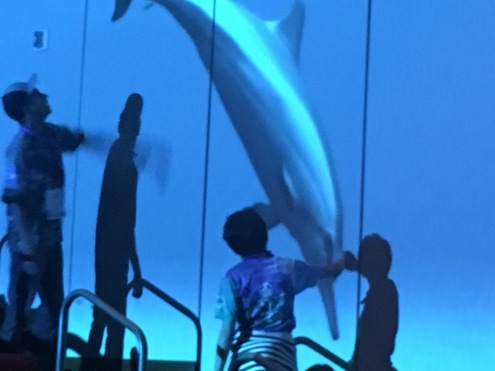 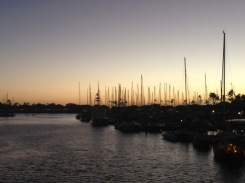 Opening ceremony of the WCC 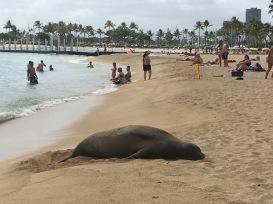 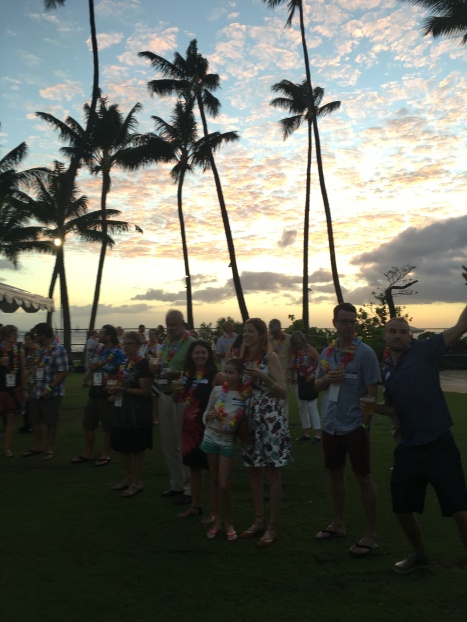 The trends in Conservation

A spirit bear in the Exhibit hall? 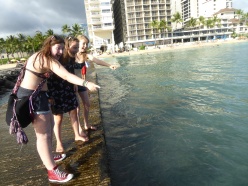 We loose it at the sight of a turtle 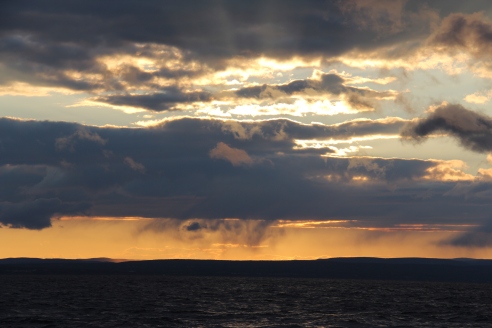 A cloudy sunset off the coast of Gaspésie. Credit Samantha McBeth 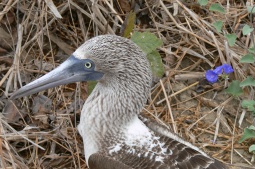 Shailyn running along a volcanoe crater 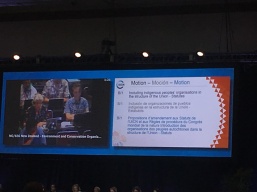 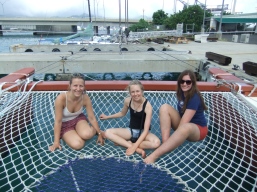 The Polynesian Voyaging Society let us visit one of their canoes

Green sea turtle sleeping at a reef near Waikiki

Hotels all around Honolulu 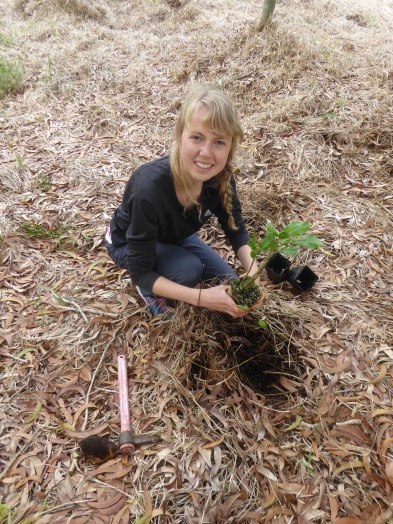 Voting Motions at the Members Assembly 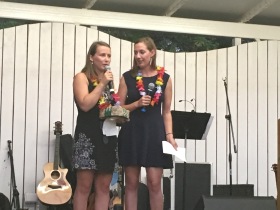 Butts in the air 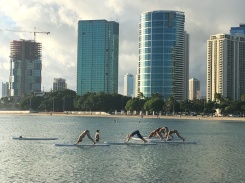 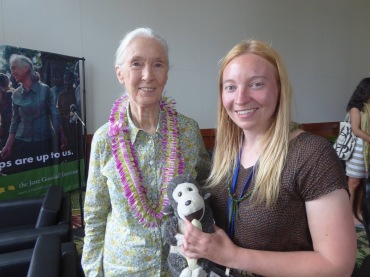 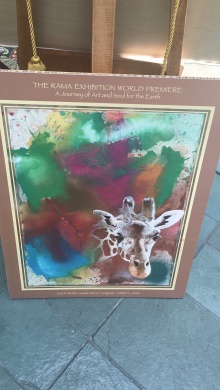 Rama the elephant painted the background. 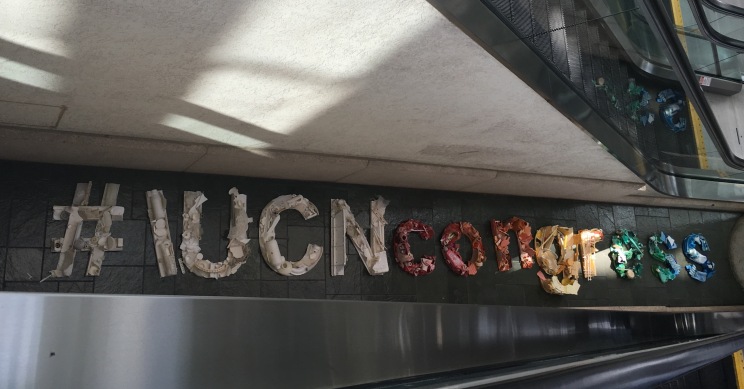 The social media and the plastic debris fround on the beach